Imperial Legitimation: The iconography of the Golden Age Myth on Roman Imperial coinage of the Third Century AD
Get this book at https://amzn.to/2TwcGAY 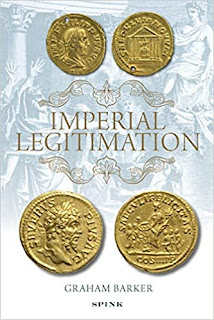 This fascinating study of the iconography of the Golden Age Myth on Roman Imperial coinage of the Third Century AD, which started as a master’s dissertation, also includes all Roman coins that have the Saecular Games types, down to 300 AD. The first study of its kind, it also gives a reconstruction of the Games and appendices with texts from well-known classical authors.
No comments:

Coins of England 2021 Pre-Decimal - Hardcover By Spink
Get this book at https://amzn.to/3bzVkeL 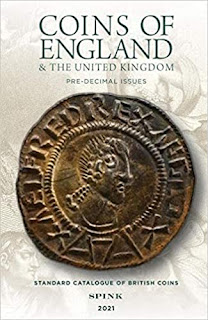 This historic reference work for British coins is still the only catalogue to feature every major coin type from Celtic to the Decimal coinage of Queen Elizabeth II, arranged in chronological order and divided into metals under each reign, then into coinages, denominations and varieties. All decimal coinage since 1968 is listed in a separate volume, available as an independent publication. The catalogue includes up-to-date values for every coin, a beginner’s guide to coin collecting, numismatic terms explained and historical information about each British coin, from our earliest (Celtic) coins, Roman, Anglo-Saxon and Norman coins, the coins of the Plantagenet Kings, the Houses of Lancaster and York, the Tudors and Stuarts, to the more modern Milled coinage, minted for the first time in 1561 during the reign of Elizabeth I. From the earliest of times, coins have been used by states or monarchs to communicate with people; Coins of England is therefore not only a reference book for collectors, but a fascinating snapshot of British history, illuminating its economics, technology, art, politics and religion. As always, the content has been updated and improved throughout by the editors, with numerous new images and revisions of key sections.
No comments:

Coins of England 2021 Decimal - Paperback by Spink
Get this book at https://amzn.to/337hqBx 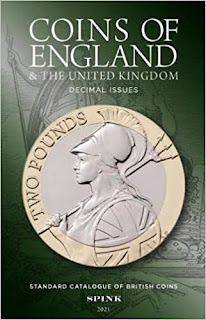 The Coins of England and the United Kingdom Pre-Decimal and Decimal volumes together comprise the Standard Catalogue of British Coins, with the pre-decimal issues under Elizabeth II (and all previous coinage) listed in a separate volume. This volume of Decimal issues under Elizabeth II gives a comprehensive overview of all individual coins and sets issued by the Royal Mint since 1971 (and in circulation since 1968), offering an authoritative catalogue of modern British coins.
No comments:

An Introductory Guide to Ancient Greek and Roman Coins. Volume 1 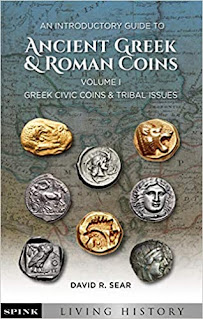 You can get this book at https://amzn.to/39W1MMe
This is the first volume (of three) of David Sear’s brand new introductory guide to ancient coins, covering Greek civic coins and tribal issues, and the very first release in Spink’s new Living History series. Ancient coins have long fascinated generations of collectors by virtue of their beauty, the stories they tell, and for the unique insight they give into the history of the time in which they were made. They can be held, felt and examined without the need for visiting a museum – they are, quite literally, living history. David Sear’s three volume guide is intended to give a general background to the fascinating world of ancient coins, looking back more than 26 centuries to the lands of the eastern Mediterranean, at how coins were designed and produced, and at how they can reveal so much to us today of the time in which they were produced. David Sear is among the most notable numismatic authors writing today; his seminal texts have become the standard handbooks for collectors of ancient Greek, Roman and Byzantine coinage. His Introductory Guide is intended as an approachable and informative introduction to the hobby, and is a must for anyone interested in the history of the ancient Greek and Roman world.
No comments:

Lecture Cancellations due to Coronavirus

Mon 11th May - Lecture Cancelled due to Coronavirus

Please check back for updates on future lectures

Coinage of the Ionion islands and Malta under British Protectorate 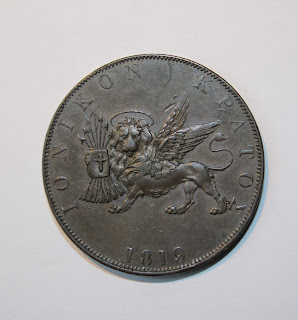 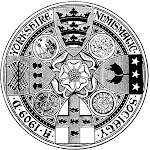 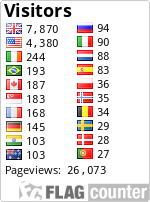